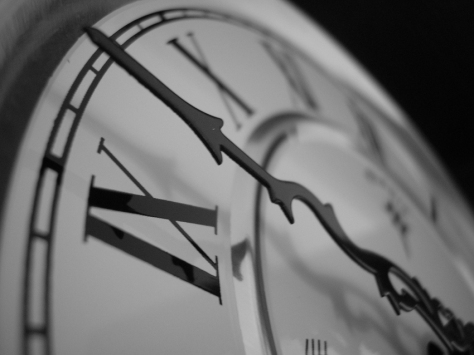 Wonder why something feels longer than it actually does sometimes? According to a recent study, it might be because you feel entitled.

A study by O’Brien, Anastasio, and Bushman (2011) found that people who have a sense of entitlement, where they believe that they deserve more and is entitled to more than others, tend to feel that dull moments last an eternity.

Undergraduate students were told that the purpose of a survey they were participating in was to “gain a better understanding of your own personal opinions and preferences” because “you’re entitled to the best possible experiences here on campus.” They were then asked to complete a 27-item survey that had very mundane things such as “What is your favorite day of the week?” and “How often do you eat fast food?”

Those who felt entitled (to the “best possible experiences” on campus) thought that the survey took 2.81 minutes longer to complete than a control group did.

Like most resources in life, the resource of time seems more precious to those who feel a sense of entitlement. Dull tasks seem like a particular waste of their time for people who feel entitled, resulting in slower perceptions of how time passes (O’Brien et al., 2011, p. 7).