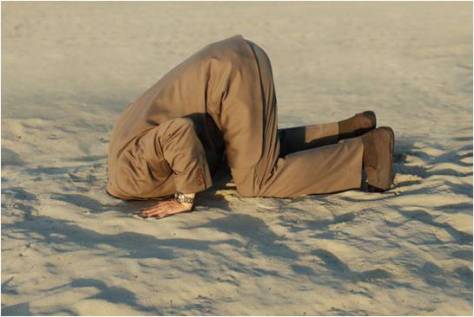 The ability to manage conflicts is one of a leader’s greatest challenges. Many teams and entire organizations struggle with the different/conflicting views about how things should run and how change should be implemented. It is crucial for a leader to possess the ability to manage people’s differences in a way that reduces their destructive energy while channeling their constructive energy.

There are two things that a leader can do to ensure this happens (Heifetz & Linsky, 2002):

In one company, middle managers were unhappy with their leader because they felt restricted about not being able to run their departments in a manner that they believe is best. When the managers raised their concerns, the leader would often respond with minimizing statements or just outright dismiss the concerns as insignificant.

It’s easy to see that the leader’s tendency to minimize and discount concerns created a growing level discontentment that eventually led to the exit of one of the managers.

In “The 7 Hidden Reasons Employees Leave (2005),” Leigh Branham outlined the reasons why employees often head for the exit door:

For this middle manager, the two biggest reasons were: (1) too few growth and advancement opportunities (reason #4), and (2) feeling devalued and unrecognized (reason #5). The manager had devoted a considerable amount of time and energy into developing his expertise and competence, only to discover that there was not an opportunity for him to advance. Furthermore, when the manager brought up his concerns or offered suggestions or ideas for improvements, he never felt “heard.”

Unfortunately for the company, when an opportunity came, the manager happily jumped ship and accepted a position where his skills and work ethics were appreciated.

There are three tips that the leader could have followed to avoid losing this valuable manager: