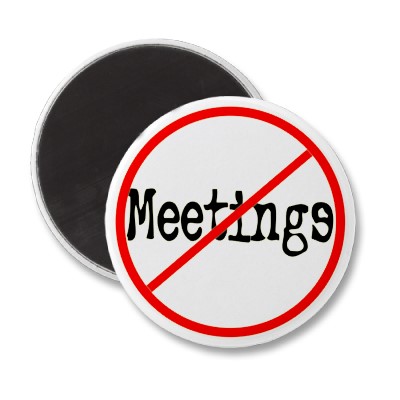 I have always been fascinated by why organizations and supervisors insist on continuing the maddening idea of having so many meetings. I have seen places where they seem to have a meeting just to talk about planning for the next meeting. I call it a “meeting about another meeting.” I have seen this “meeting-about-another-meeting” phenomenon in schools, churches, and private and non-profit businesses.

I came across a study by Luong and Rogelberg (2005) that supported what, I believe, many of us already know about too many meetings. The authors said work meetings are similar to interruptions and daily hassles. For one week, participants were to keep a daily diary account of their daily meetings and self-reports about the employee’s well-being. Not surprisingly, the authors found that more meetings were associated with increased feelings of fatigue and workload, confirming their initial hypothesis that meeting load has a negative effect on well-being, similar to the effects of interruptions and daily hassles.

To counteract the countless, and dare I say useless, meetings, I want to share what Charan (2006) suggests about holding effective meetings. 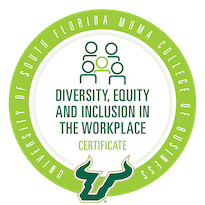