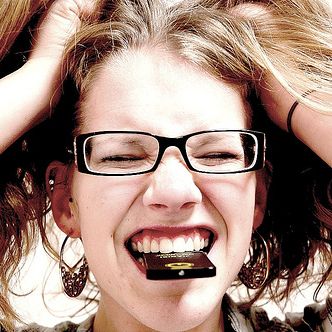 Here’s an interesting study that finds workers who are most invested in their jobs are also the ones most likely to be stressed. Dewa, Thompson, and Jacobs (2011) analyzed data from 2737 working adults in Alberta, Canada. They wanted to examine the relationship between job stress and work responsibilities and job characteristics.

Conclusions: A number of factors are associated with experiencing high work stress including being more engaged with work. This has important implications for employers, particularly regarding where interventions may be targeted. 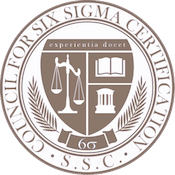