Some of you may have heard that when leaders set high expectations followers rise to meet them.

Well, there’s actually a concept called the Pygmalion Effect which says that the lower the expectations, the worse people do. In an interesting experiment (Eden & Shani, 1982) in a 15-week combat command course, trainees were matched on aptitude and then randomly put in 1 of 3 groups.

Each group had different expectations, high, average, and no specified expectations. But 4 days before the trainees arrived, the instructors were told that each trainee had a score that was based on their psychological test scores, data from a prior course on leadership, and on ratings by previous commanders. This score (known as command potential or CP) represents the trainee’s potential to command others.

Based on the Pygmalion hypothesis, it was confirmed that the instructor’s prior expectation (based on what they thought were a high or low CP score for each trainee) influenced the trainee’s performance (Eden & Shani, 1982). Trainees whose instructors expected high performance scored significantly higher on objective achievement tests, exhibited more positive attitudes, and were seen as better leaders.

So What: Leaders often get the performance they expect from their employees. 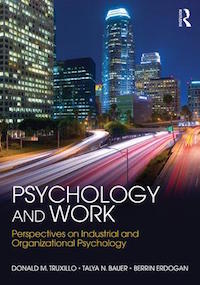 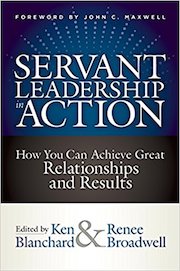