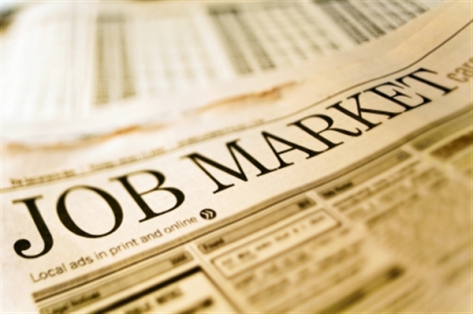 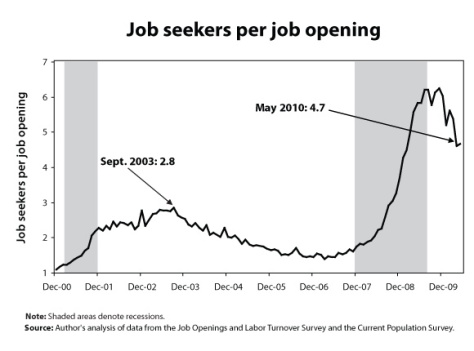 A Washington Post article reported that companies are sitting on a large pile of cash fearful of adding jobs. In fact, nonfinancial organizations are “sitting on $1.8 trillion in cash, roughly one-quarter more than at the beginning of the recession” (Yang, 2010).

Though it’s evident that people need jobs and companies need to hire, the question becomes how do we encourage organizations to do so?

“A survey last month of more than 1,000 chief financial officers by Duke University and CFO magazine showed that nearly 60 percent of those executives don’t expect to bring their employment back to pre-recession levels until 2012 or later — even though they’re projecting a 12 percent rise in earnings and a 9 percent boost in capital spending over the next year.

When asked why companies are holding back so much, many economists cite broader uncertainty that goes well beyond anything happening in Washington. Firms aren’t sure whether the economy can sustain a strong recovery. And as long as consumer spending remains low, there’s not much incentive for companies to ramp up” (Yang, 2010). 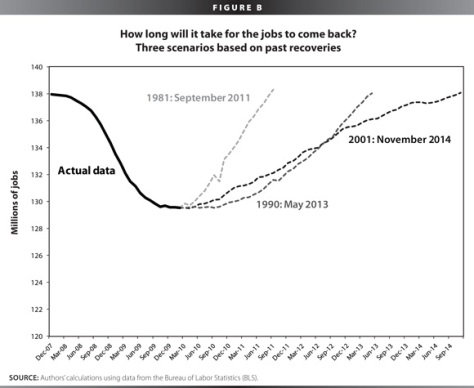 The Economic Policy Institute predicts that it could take one to four years for the jobs to come back (Bivens & Shierholz, 2010).